44+ Years of experience
in Industry.

Having a vision of leading the market in the industrial valve system, late Mr. Pramod Mehta started the Modern Sales Agency India Pvt. Ltd (MSAIPL) in the year 1976 as a shop in Nagdevi, the hardware hub of Bombay. With a determined goal of making valuable contributions to the industrial valve system, Mr. Mehta's journey began by minorly associating with some of the major brands in the HVAC Segment, namely Johnson Controls, Advance Valves, EasyFlex, Kirloskar, Shenco, Leader, and Sant.

After forming successful brand associations with these star brands, Mr. Pramod Mehta sensed a feeling of accomplishment and then took the responsibility of training his sons, namely, Mr. Nilesh Mehta, Mr. Samir Mehta, and Mr. Rupesh Mehta. The training focused on equipping all three of his sons with the relevant skills and knowledge so that they could jointly work towards achieving his goal of being the market leader! Being a man with a mission, Mr. Mehta appointed his three sons as the directors of the company, as these new and fresh brains helped the company prosper at a progressive rate.

With the new directorial trio, the company expanded from MSAIPL to Modernizing Trends. They introduced eco-friendly, luxurious, and energy-efficient plumbing systems along with the fire-fighting range, radiant heating, and cooling systems. Modernizing Trends achieved so much by joining hands with some of the world's leading giants like Giacomini, Tece, Bongio, Lunos, Mira Europe, Inda, Trebema, and Provent Systems. The latest additions to Modernizing Trends have been Sinikon for efficient drainage solutions and Berloni for lavish Italian modular kitchens.

Starting with a small shop in Nagdevi, MSAIPL has now spread its hand to all the topmost urban markets across the country. Marking its presence in cities like Delhi, Pune, Ahmedabad, Hyderabad, Kolkata, Bengaluru, and Surat, the head office of the company is located in Mulund, Mumbai. MSAIPL has expanded itself by creating Experience Centers called Water E-Motion in Mumbai and Pune that have a 12,000 square feet warehouse in Bhiwandi. Having achieved so much in the previous years, the company has made its mark by making excellent contributions to the industrial valve system!

Read More
ABOUT US 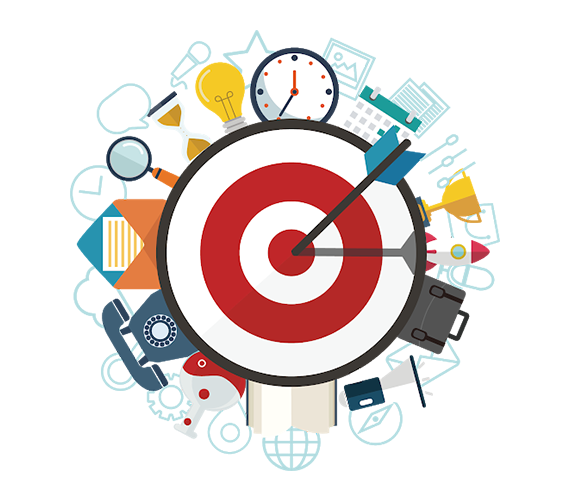 Modernizing Trends has an endeavor to serve and provide complete satisfaction to the customers in fluid management solutions through the usage of apt and modern plumbing, fire protection, air-conditioning, and industrial application techniques with supreme finesse and luxury.

Modernizing Trends aims at delivering the best quality products and services to the customers by hiring diligent and kosher white collars so that the company becomes a productive entity and caters customer satisfaction to the last straw. 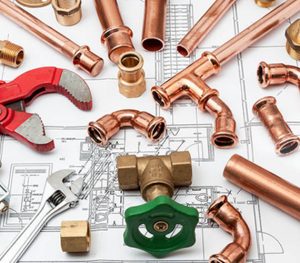 Why is Merit Selection Better

Being amongst the most well-established and efficient companies, Modernizing Trends has caused positive contributions to the industrial valve systems. With a fruitful association with the best national and international brands, the products provided by Modernizing Trends are of supreme quality!

Some of the key benefits of choosing Modernizing Trends are discussed below: 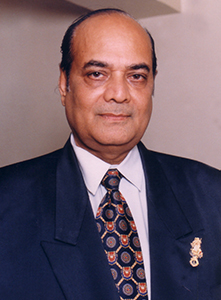 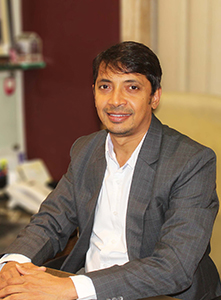 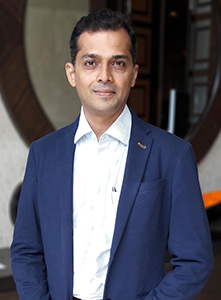 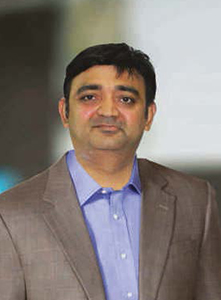 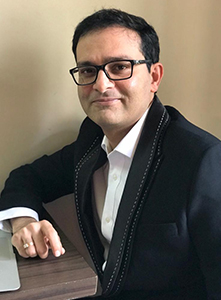 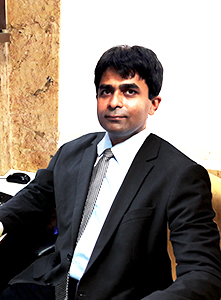 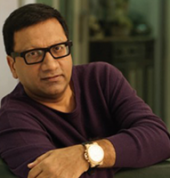 “Modernizing Trends always has been offering latest products in the industry besides taking ownership on updating the products and honoring the timelines of delivery. The other differentiator is that, Modernizing Trends goes beyond just selling ... 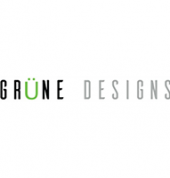 “India being a tropical country with the increasing levels of heat and constant changes in cooling technologies, Grune team is  now moving towards Green objectives world wide. Giacomini Radiant system is a perfect solution in ... 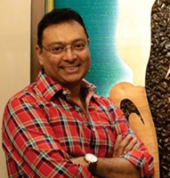 “ Modernizing Trends offers exceptional service including training the frontline plumbers , to ensure world class products are installed in a prescribed manner. Their friendly sales associates constantly updates us on new products and technology ...